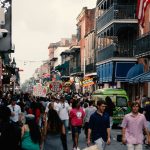 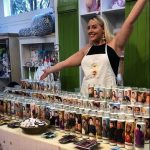 According to a report from WWL-TV, a New Orleans Police Department spokesperson confirmed that the remains of a man, a woman and a child were found in a car that was pulled out of a canal in New Orleans East Saturday evening.

A passerby reported the car in the canal and when police officers responded, they saw the four-door vehicle and the remains of two adults inside. After pulling the car from the canal, they found the remains of a little girl. It is unknown how the three people died or how long they had been submerged in the canal.

QUIZ: How New Orleans Are You?

Try Not To Make Sense of Anything